I've been involved in a few discussions about the scope of projects to upgrade existing Sitecore instances in the last few weeks, and quite a lot of that discussion has focused around the "development environment" aspects of the upgrade work. So I thought I would write down some of the things that have come up in my conversations. 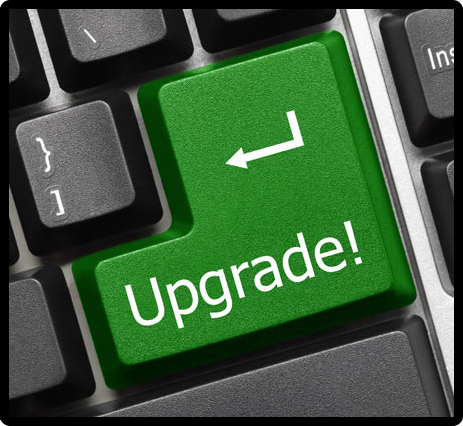 This isn't supposed to be a "how-to" guide, or a complete list of everything you need to worry about. But hopefully this post will provoke thought and discussions on some important topics around what might need to change – especially if you've not done an upgrade before...

For lots of people, the first major step in an upgrade project is to get your existing work compiling and running on the new version of Sitecore you're targeting. It sounds easy at the start, but on top of reading Sitecore's upgrade instructions, there can be quite a few things to think about:

After you get everything compiling and running in development, you then need to think about how other platforms may have to change to deploy this work. But having realised how much I've written already, that's a topic for another day...