It's Christmas, and I'm dreaming of a festive sherry, while I slog through my last working day of the year. So hopefully you can forgive me the flagrant clickbait headline... 😉

But you'd have to have your head in the sand not to have noticed that Oracle are changing the licensing terms for their builds of the Java runtime. They've decided that they want people and businesses to pay for the fastest access to support updates for Java. But as Sitecore developers, many of us make use of Solr – which relies on Java. So what can we do?

Well, we have two choices:

So, if you can accept the issues with the free version, and you want to start using it, what do you do?

Well you need to start getting your Java downloads from the jdk.java.net. This is where Oracle will publish the downloads for the GPL-licensed versions of the Java development kit and runtime.

You probably need v8 of Java for common recent versions of Solr. These releases on this site are marked as "Early Access" versions of JDK8: 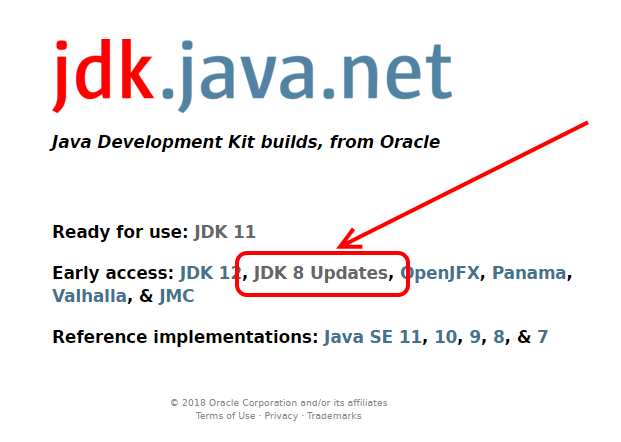 Clicking that link will give you the download page for the v8 builds. You want to find the "Oracle JRE builds" section, since running Solr only requires the Java Runtime – you don't need the full Java development kit. To get your download, you need to click to accept the "Early Adopter Development License" for these downloads, and then pick the O/S you're working with. And chances are for a developer instance of Java for a Sitecore Solr servive that means you want the 64bit Windows one:

That gets you the .exe installer for the JRE, so it will set itself up in exactly the same way as the installers you're probably used to. And when you run this, you also get a nice reminder that this version does not fall under the new paid licensing model: 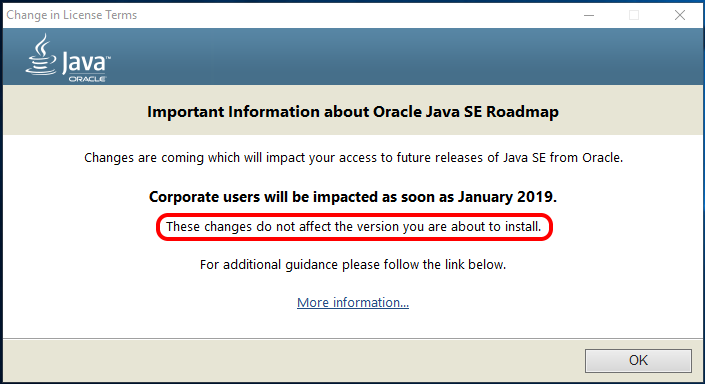 I've done some basic testing of this version of the JRE with my easy-to-use Solr install script for developer instances, and it seems to work fine. So this will be my go-to install process for developers from now on...