Following on from my previous post about things to think about if you're new to upgrading a Sitecore project in your development environment, there was another side of the issue of upgrading I wanted to point out – some of your deployment choices... 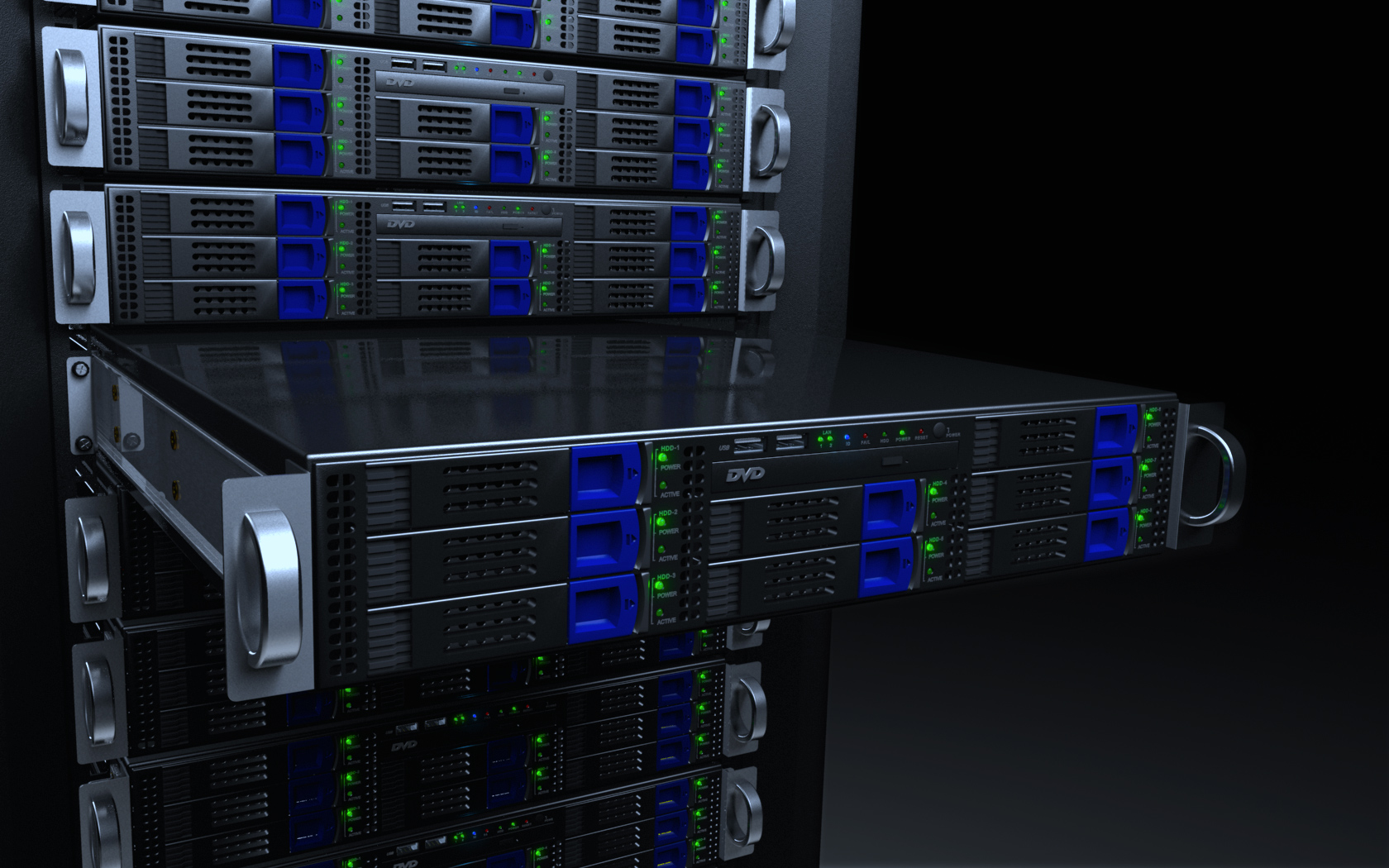 You need to plan for handling infrastructure in your upgrade deployment

While you're busy working on getting your code and data upgraded, you will need to do some thinking about how you're going to go about deploying the results of your work. Broadly speaking there are three approaches you could take:

Edited to add: As mentioned in the comments below by Nick, "blue/green deployments" (or "deployment slots" as Azure names this approach) are another mechanism to consider if your infrastructure supports them. It's kind of similar to option 3 above, but the extra infrastructure is automatically available as part of the hosting

But there can be some gotchas to consider...

If you're not able to adopt option 3 above, then there's one scenario you need to be careful of: Where you have a 3rd party service which need upgrading too, but doesn't support multiple versions running on a single box.

Probably the most likely candidate here that may challenge your Sitecore upgrade is the Coveo search service. The Coveo for Sitecore module's version is closely tied to both your Sitecore version and the version of the underlying Coveo search server. That means you don't have much of a choice about upgrading this aspect of your site when you change Sitecore – but it can cause challenges because it relies on a Windows Service, and doesn't have options for a side-by-side install.

In this scenario you don't really have much choice but to find somewhere else to deploy a new version of this service too. If you can arrange an extra server for the time you have both the old and new versions of your site, then this is the best approach. But if not, a potential fall-back position is to install the new version onto another of your existing servers. That's not really ideal – but may be the only choice available if your infrastructure is constrained for some reason.

And one other thing:

If you're going to use DNS to switch from an old version of your site infrastructure to a new one, don't forget to reduce the time-to-live value for your DNS entry in plenty of time, to ensure that when you make the change-over your users see it quickly.